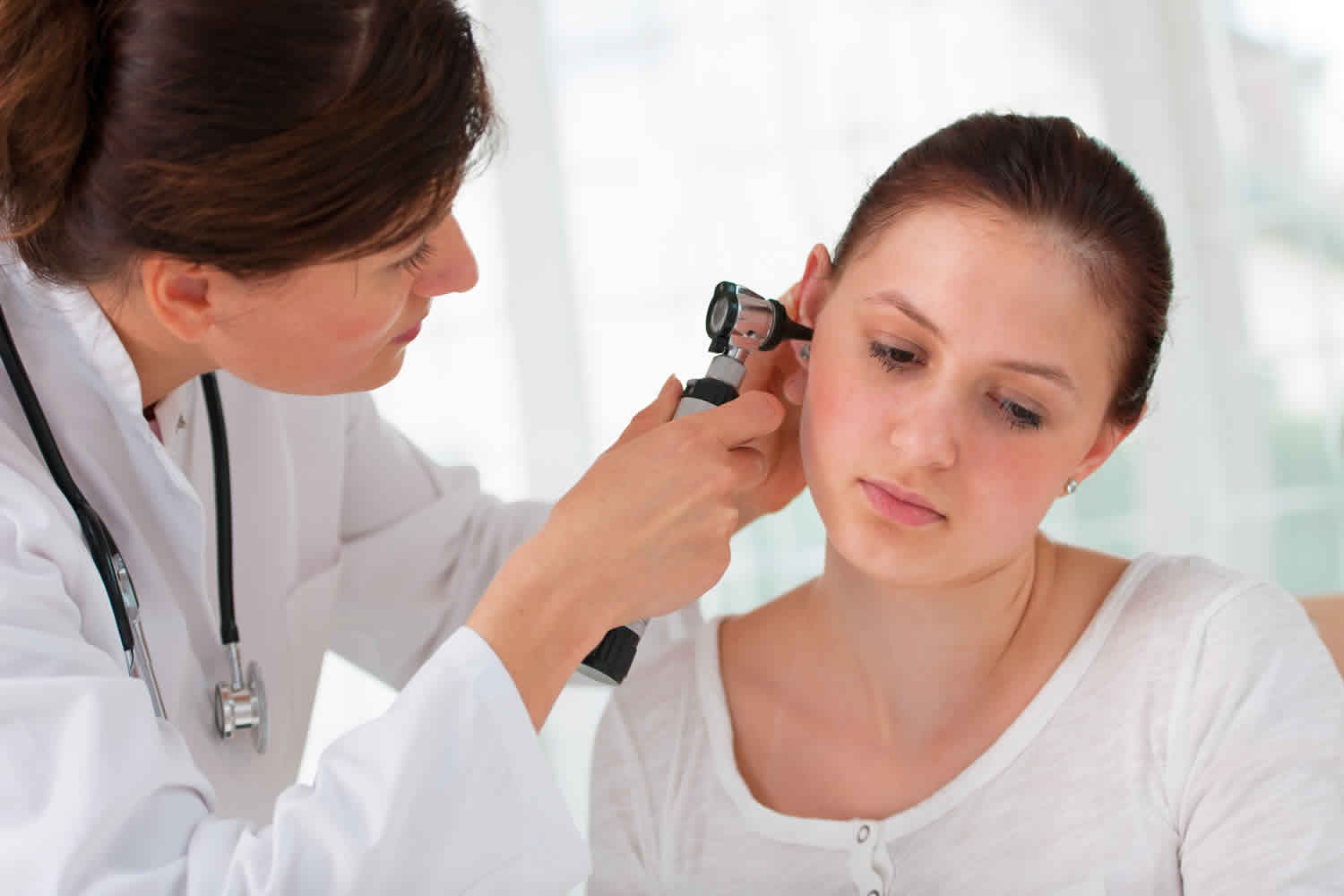 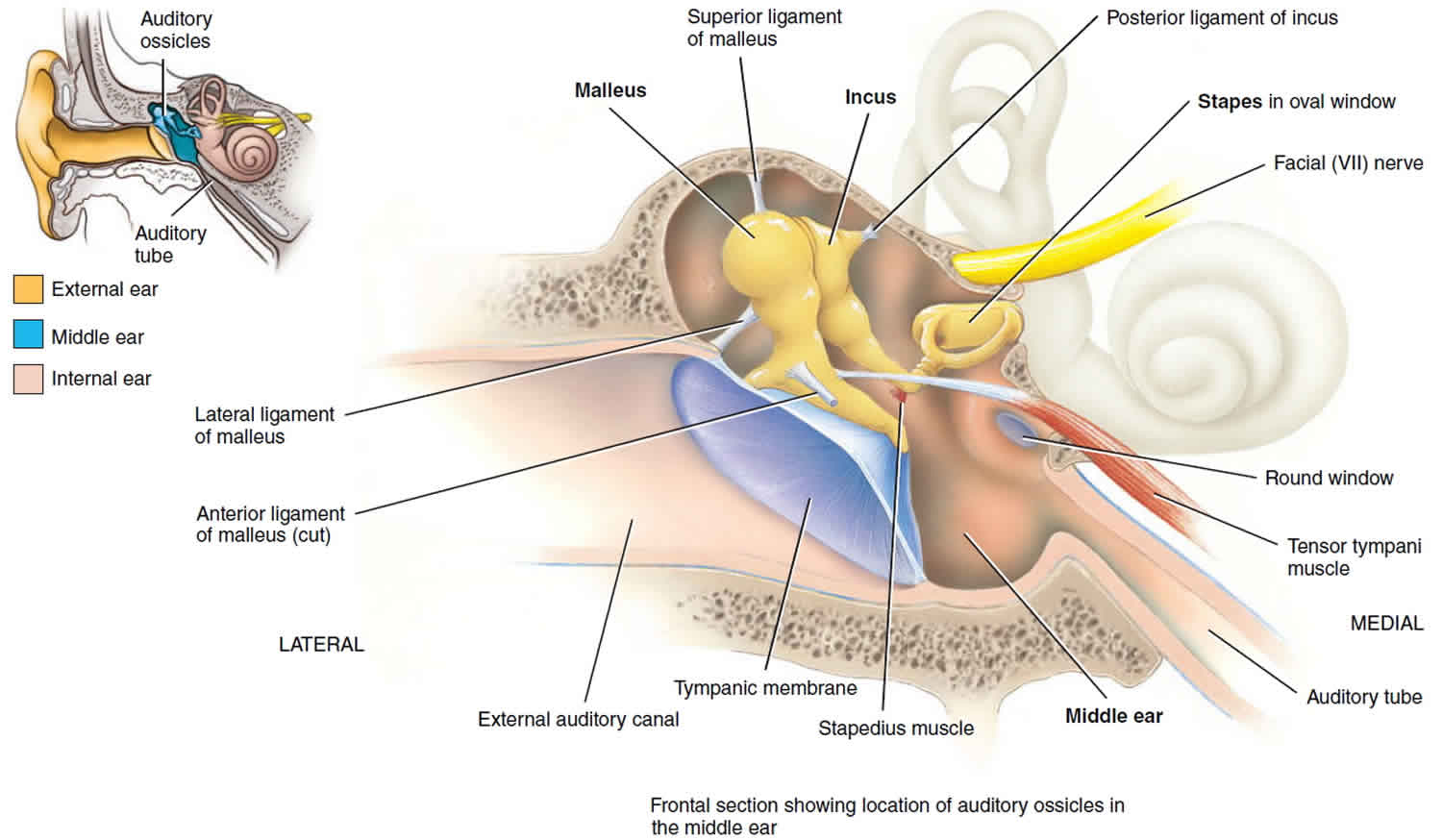 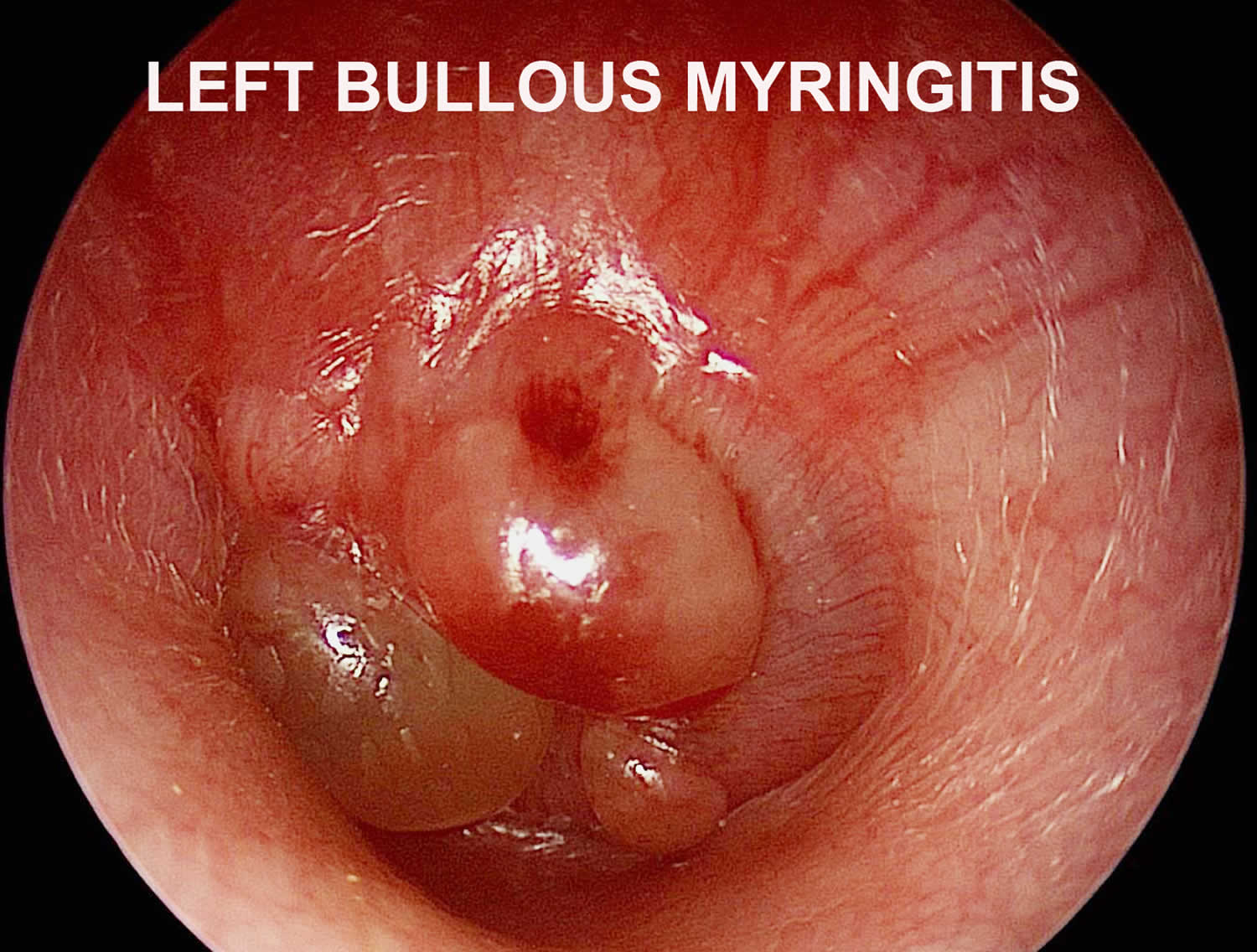 Bullous myringitis is caused by the same viruses or bacteria that cause middle ear infections (acute otitis media). The most common of these is mycoplasma. It is often found along with the common cold or other similar infections. Cutaneous lesions have been reported in 25–33 % of patients with Mycoplasma pneumoniae infection 4). A wide array of skin manifestations has been reported regardless of the stage and location of the Mycoplasma pneumoniae infection. The most common of these is the exanthematous or ‘maculopapular’ eruption 5). Erythema multiforme is a common form of this type of skin lesion. Stevens–Johnson syndrome is a severe form of erythema multiforme and it represents 1–5 % of cutaneous disease 6).

Thrombocytopenia is not a common manifestation of Mycoplasma pneumoniae infection and it may occur in the setting of thrombotic thrombocytopenic purpura and disseminated intravascular coagulation 7). Aviner and colleagues 8) described eight cases of M. pneumoniae-related immune thrombocytopenia purpura (ITP) that occurred concomitantly with the infection.

Bullous myringitis is most often seen in children, but it may also occur in adults.

Risk factors for myringitis bullosa include:

Can bullous myringitis be prevented or avoided?

Although an infectious myringitis is not contagious, the bacteria or virus that causes it is often passed from person to person like most germs. It’s important to:

The main symptom of infectious myringitis is ear pain that lasts for 24 to 48 hours. Other symptoms include:

Rarely, the hearing loss will continue after the infection has cleared.

If your child isn’t old enough to say “My ear hurts,” here are a few things to look for

Your health care provider will diagnose bullous myringitis by looking inside the ear with an instrument called an otoscope.

Infectious myringitis is usually treated with antibiotics. These may be given by mouth or as drops in the ear. If the pain is severe, small cuts may be made in the eardrum blisters so they can drain. Pain-killing medicines may be prescribed, as well.

Many doctors will prescribe an antibiotic, such as amoxicillin, to be taken over seven to 10 days. Your doctor also may recommend over-the-counter pain relievers such as acetaminophen or ibuprofen, or eardrops, to help with fever and pain. (Because aspirin is considered a major preventable risk factor for Reye’s syndrome, a child who has a fever or other flu-like symptoms should not be given aspirin unless instructed to by your doctor.)

You or your child should start feeling better within a few days after visiting the doctor. If it’s been several days and you or your child still seems sick, call your doctor. You or your child might need a different antibiotic. Once the infection clears, fluid may still remain in the middle ear but usually disappears within three to six weeks.