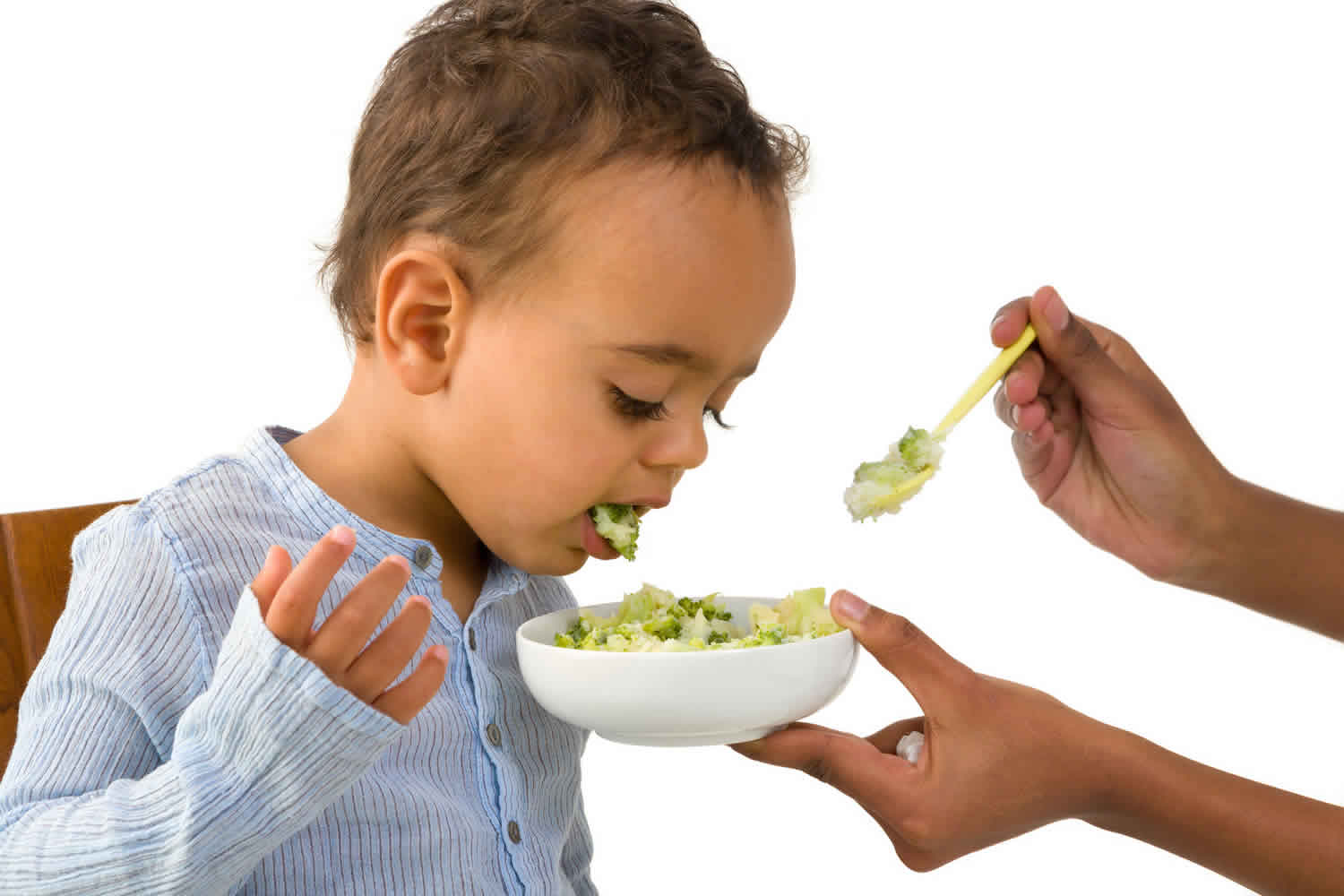 What is rumination disorder

Rumination disorder is a condition in which a person keeps bringing up food from the stomach into the mouth (regurgitation) and rechewing the food and then either reswallow it or spit it out. Rumination disorder is relatively common in infants and mentally handicapped persons, but also occurs in persons with normal intelligence. Because the food hasn’t yet been digested, it reportedly tastes normal and isn’t acidic, as vomit is. Rumination typically happens at every meal, soon after eating.

Symptoms must go on for at least 1 month to fit the definition of rumination disorder.

People do not appear to be upset, retching, or disgusted when they bring up food. Bringing up food from the stomach into the mouth (regurgitation) and rechewing the food may appear to cause pleasure.

It’s not clear how many people have rumination disorder.

Treatment may include behavioral therapy or medications. Behavioral therapy that involves teaching people to breathe from the diaphragm is the usual treatment of choice. One treatment associates bad consequences with rumination and good consequences with more appropriate behavior (mild aversive training). Other techniques include improving the environment (if there is abuse or neglect) and counseling the parents.

Symptoms must go on for at least 1 month to fit the definition of rumination disorder.

People do not appear to be upset, no retching, or disgusted when they bring up food. It may appear to cause pleasure.

Untreated, rumination disorder can damage the tube between your mouth and stomach (esophagus).

Rumination disorder complications may include:

The doctor will ask about your or your child’s current symptoms and medical history. An initial examination, and sometimes observation of behavior, is often enough to diagnose rumination disorder.

Sometimes high-resolution esophageal manometry and impedance measurement are used to confirm the diagnosis. This testing shows whether there is increased pressure in the abdomen. It can also provide an image of the disordered function for use in behavioral therapy.

Other tests that may be used to rule out other possible causes of your or your child’s symptoms include:

Rumination disorder can cause malnutrition. The following lab tests can measure how severe the malnutrition is and determine what nutrients need to be increased:

These criteria must be met for the last 3 months, with symptoms beginning at least 6 months prior to diagnosis 1):

These criteria help distinguish rumination syndrome from other disorders of the gastrointestinal tract, such as gastroparesis and achalasia where vomiting occurs hours after eating, gastroesophageal reflux where symptoms occur at night, and cyclic vomiting syndrome where the symptoms are chronic/persistent 2).

Treatment depends on the exclusion of other disorders, as well as on age and cognitive ability.

Biofeedback is part of behavioral therapy for rumination disorder. During biofeedback, imaging can help you or your child learn diaphragmatic breathing skills to counteract regurgitation.

For infants, treatment usually focuses on working with parents or caregivers to change the infant’s environment and behavior.

If frequent rumination is damaging the esophagus, proton pump inhibitors such as esomeprazole (Nexium) or omeprazole (Prilosec) may be prescribed. These medications can protect the lining of the esophagus until behavior therapy reduces the frequency and severity of regurgitation.

Some people with rumination disorder may benefit from treatment with medication that helps relax the stomach in the period after eating.

In some cases, rumination disorder will disappear on its own, and the child will go back to eating normally without treatment. In other cases, treatment is needed.