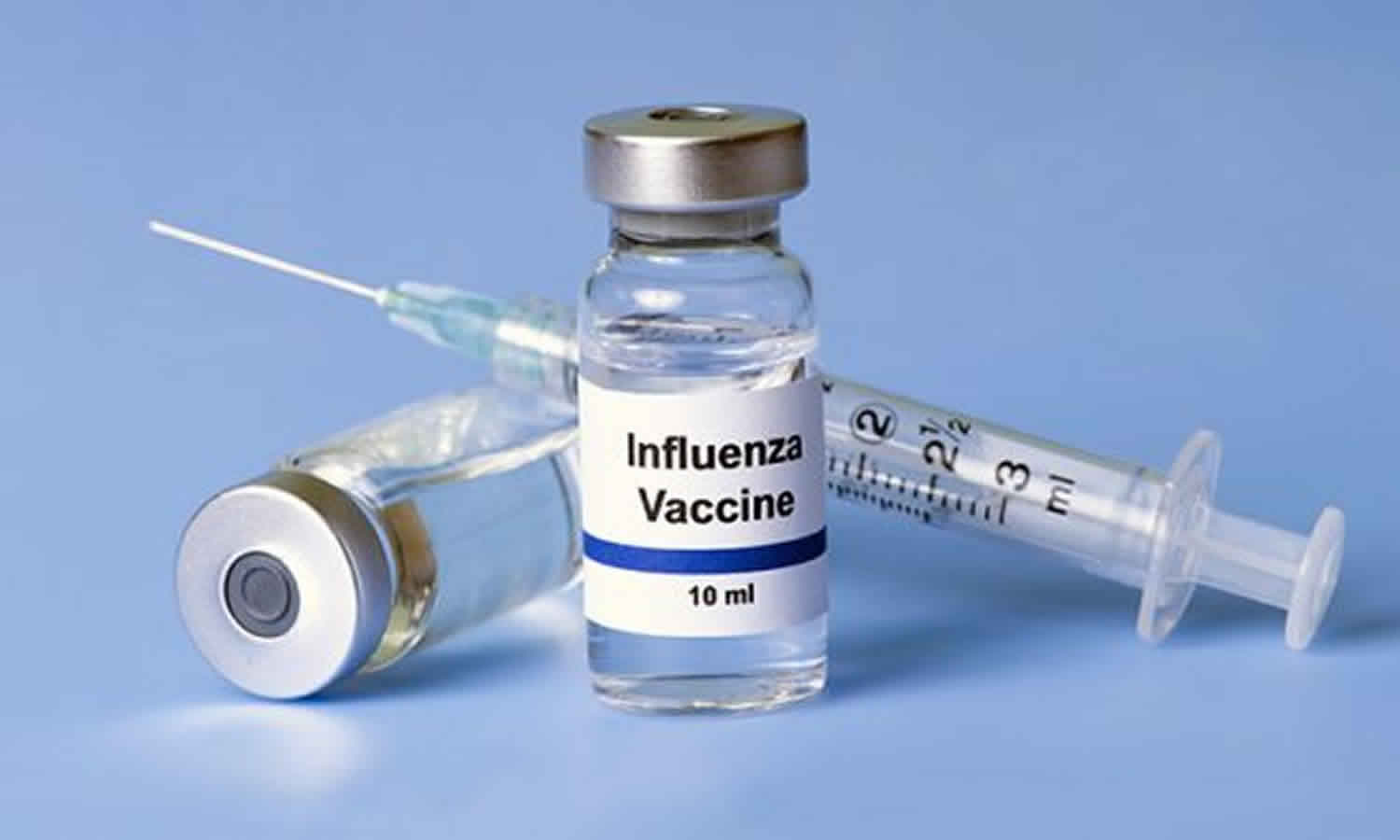 Thimerosal is a mercury-based preservative that prevents the growth of dangerous bacteria and fungus that has been used for decades in the United States in multi-dose vials (vials containing more than one dose) of medicines (antivenins and ointment) and vaccines. Thimerosal was formerly used as a topical antiseptic. Thimerosal degrades to ethylmercury and thiosalicylate. There is no evidence of harm caused by the low doses of thimerosal in vaccines, except for minor reactions like redness and swelling at the injection site. However, in July 1999, the Public Health Service agencies, the American Academy of Pediatrics, and vaccine manufacturers agreed that thimerosal should be reduced or eliminated in vaccines as a precautionary measure.

Thimerosal is used as a preservative for flu vaccines in multi-dose vials, to keep the vaccine free from contamination. Thimerosal is also used during the manufacturing process for some vaccines to prevent the growth of microbes.

Mercury is a naturally occurring element found in the earth’s crust, air, soil, and water. Two types of mercury to which people may be exposed — methylmercury and ethylmercury — are very different.

Thimerosal contains ethylmercury, which is cleared from the human body more quickly than methylmercury, and is therefore less likely to cause any harm. Thimerosal, which is approximately 50% mercury by weight, has been one of the most widely used preservatives in vaccines. Thimerosal is metabolized or degraded to ethylmercury and thiosalicylate. Ethylmercury is an organomercurial that should be distinguished from methylmercury, a related substance that has been the focus of considerable study.

Methylmercury is the type of mercury found in certain kinds of fish. At high exposure levels methylmercury can be toxic to people. In the United States, federal guidelines keep as much methylmercury as possible out of the environment and food, but over a lifetime, everyone is exposed to some methylmercury.

At concentrations found in vaccines, thimerosal meets the requirements for a preservative as set forth by the United States Pharmacopeia; that is, it kills the specified challenge organisms and is able to prevent the growth of the challenge fungi (U.S. Pharmacopeia 2004). Thimerosal in concentrations of 0.001% (1 part in 100,000) to 0.01% (1 part in 10,000) has been shown to be effective in clearing a broad spectrum of pathogens. A vaccine containing 0.01% thimerosal as a preservative contains 50 micrograms of thimerosal per 0.5 mL dose or approximately 25 micrograms of mercury per 0.5 mL dose. For comparison, this is roughly the same amount of elemental mercury contained in a 3 ounce can of tuna fish.

Prior to introduction of thimerosal in the 1930’s, data were available in several animal species and humans providing evidence for its safety and effectiveness as a preservative. Since then, thimerosal has been the subject of numerous studies and has a long record of safe and effective use preventing bacterial and fungal contamination of vaccines, with no ill effects established other than minor local reactions at the site of injection.

Flu vaccines in multi-dose vials contain thimerosal to safeguard against contamination of the vial (see Table 1 below). Most single-dose vials and pre-filled syringes of flu shot and the nasal spray flu vaccine do not contain a preservative because they are intended to be used once.

Why is thimerosal used in some vaccines?

Thimerosal is added to vials of vaccine that contain more than one dose (multi-dose vials) to prevent growth of germs, like bacteria and fungi. Introduction of bacteria and fungi has the potential to occur when a syringe needle enters a vial as a vaccine is being prepared for administration. Contamination by germs in a vaccine could cause severe local reactions, serious illness or death. In some vaccines, preservatives, including thimerosal, are added during the manufacturing process to prevent germ growth.

Current status of thimerosal in vaccines

The use of thimerosal as a preservative in U.S. FDA-licensed vaccines has significantly declined due to reformulation and development of new vaccines presented in single-dose containers.

All vaccines routinely recommended for children 6 years of age and younger in the U.S. are available in formulations that do not contain thimerosal.

As with pediatric vaccines, vaccines for adolescents and adults are available in formulations that do not contain thimerosal. (Note- one vaccine, Tetanus and Diphtheria Toxoids Adsorbed, single-dose presentation, manufactured by Mass Biologics utilizes thimerosal as part of its manufacturing process, not as a preservative, and a trace remains in the final presentation).

What keeps today’s childhood vaccines from becoming contaminated if they do not contain thimerosal as a preservative?

The childhood vaccines that used to contain thimerosal as a preservative are now put into single-dose vials, so no preservative is needed. In the past, the vaccines were put into multi-dose vials, which could become contaminated when new needles were used to get vaccine out of the vial for each dose.

Why is thimerosal still in some flu vaccines that children may receive?

To produce enough flu vaccine for the entire country, some of it must be put into multi-dose vials. When each individual vaccine dose is drawn from the vial with a fresh needle, it is possible for microbes to get into the vial. So, thimerosal preservative is needed to prevent contamination of the vial when individual doses are drawn from it. Children can safely receive flu vaccine that contains thimerosal. Flu vaccine in single-dose vials that does not contain thimerosal also is available.

No reputable scientific studies have found an association between thimerosal in vaccines and autism (autism spectrum disorder). Reputable scientific studies have shown that mercury in vaccines given to young children is not a cause of autism. The studies used different methods. Some examined rates of autism in a state or a country, comparing autism rates before and after thimerosal was removed as a preservative from vaccines. In the United States and other countries, the number of children diagnosed with autism has not gone down since thimerosal was removed from vaccines.

The scientific evidence collected over the past 15 years does not show any evidence of harm, including serious neurodevelopmental disorders, from use of thimerosal in vaccines. The Institute of Medicine (now known as the National Academy of Medicine) 2) and a 2013 CDC study 3) have concluded that the evidence favors rejection of a link between thimerosal and autism. Scientific studies of the risk of other serious neurodevelopmental disorders have failed to support a causal link with thimerosal.

Most people don’t have any side effects from thimerosal, but some people will have mild side effects like redness and swelling at the place where the injection was given, which will only last 1 to 2 days. It’s very unlikely you will have an allergic reaction to thimerosal.