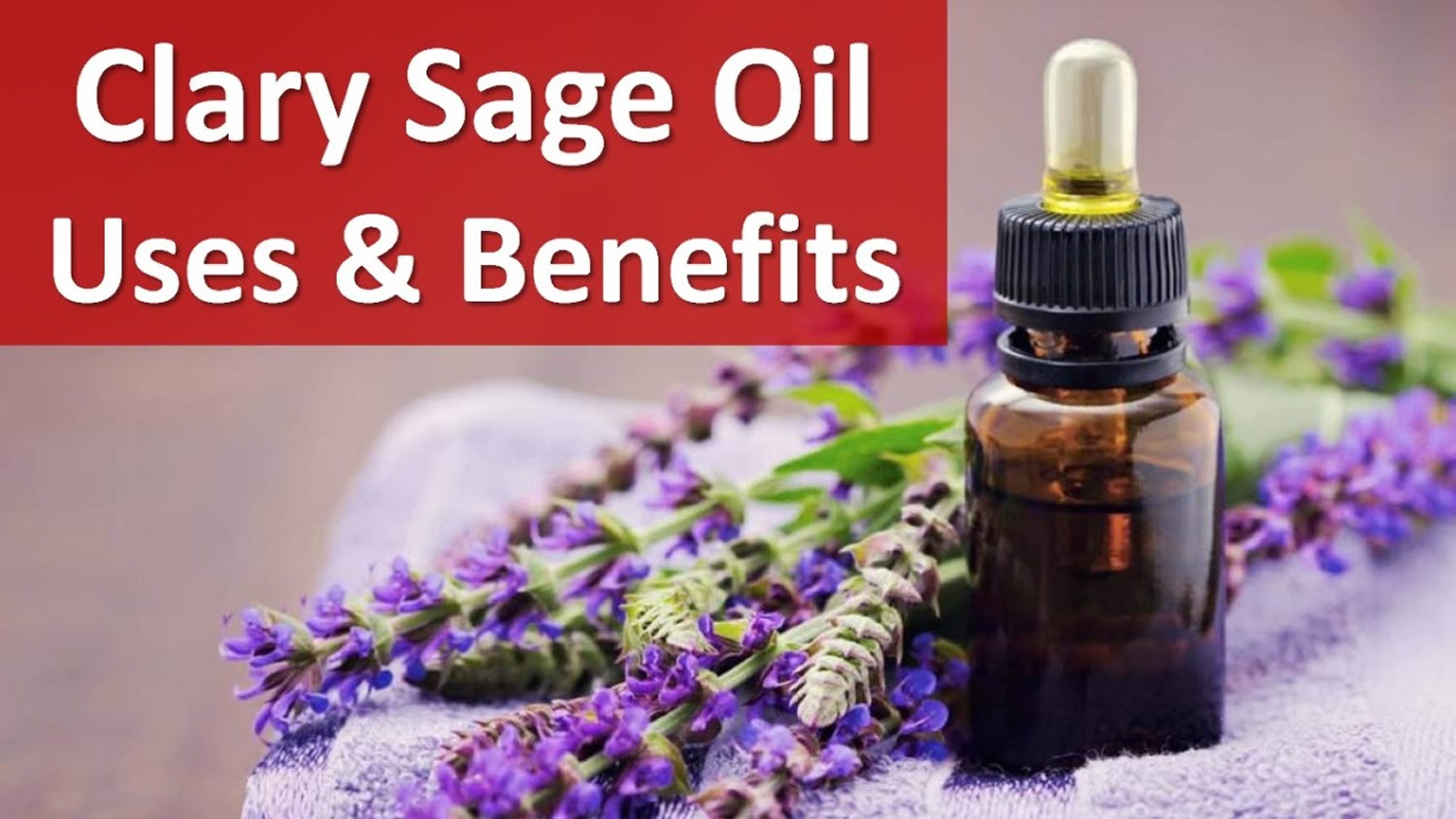 What is clary sage

Clary sage (Salvia sclarea), is a biennial or short-lived herb in the genus Salvia. It is native to the northern Mediterranean Basin, along with some areas in north Africa and Central Asia. The plant has a lengthy history as a medicinal herb, and is currently grown for its essential oil 1). The distilled clary sage essential oil is used widely in perfumes and as a muscatel flavoring for vermouths (red or white wine flavoured with aromatic herbs), wines, and liqueurs 2). It is also used in aromatherapy 3).

Clary sage (Salvia sclarea) is an important aromatic plant of the mint family that has various pharmacological properties, including antioxidant and antimicrobial activities 4). Blended essential oils containing clary sage, lavender and marjoram have been found to relieve pain in women with dysmenorrhea (painful periods) 5). In rats, clary sage has anti-depressant activity through modulation of the dopaminergic pathway 6). Despite its widespread use in aromatherapy and its therapeutic activities, little is known about the mechanisms of action of clary sage.

Clary sage extract, Sclareol, that is commonly used in perfumery and as a flavoring agent in people’s diets in China and the Mediterranean area has been shown in test tube can inhibit the growth of tumor but not that of the normal cells 7). Sclareol has low toxicity and slows down the tumor growth in vivo (mice study) and diverts the  immune response towards Th1 by increasing the level of IFN-γ and decreasing the level of IL-4 as well as modulating the T regulatory cells. These parameters make Sclareol a candidate to be used as chemoimmunotherapy of cancer 8).

Clary sage oil has been found to contain significant levels of the psychoactive monoterpane linalool 13). In a study on experimental mice, where the mice received oil supplemented food from the age of 4 weeks or from conception via their pregnant dams. Each age group received either clary sage oil– or sunflower oil–enriched feed. Dominant animals, whose pregnant mothers received clary sage oil–enriched feed from the date of conception, showed a significant reduction of dominant and anxiety-like behavior, in comparison to their sunflower oil–treated counterparts. Clary sage oil–treated submissive animals exhibited a similar tendency, and showed a significant reduction in blood corticosterone levels. These findings support the hypothesis that clary sage oil possesses anxiolytic properties 14).

Clary oil was also found to alleviate stress and have antidepressive effects in a mouse model, effects manifested by activation of paths with dopamine characteristics 18). In addition, inhalation of clary oil vapors for 20 minutes by patients with gingivitis was found to reduce the strain and stress of patients undergoing dental treatment 19).

In a human study 20) examining the effects of inhalation of clary oil or lavender oil vapors (both of which contain high concentrations of linalyl acetate) at concentrations of 5%, involving women who underwent urodynamic assessments for urinary incontinence. The clary oil group experienced a significant decrease in systolic blood pressure compared with the control (almond oil) and lavender oil groups, a significant decrease in diastolic blood pressure compared with the lavender oil group and a significant decrease in respiratory rate compared with the control group. This study showed clary oil inhalation may be useful in inducing relaxation in female urinary incontinence patients undergoing urodynamic assessments 21).