Is Agave a better alternative sweetener than table sugar ? 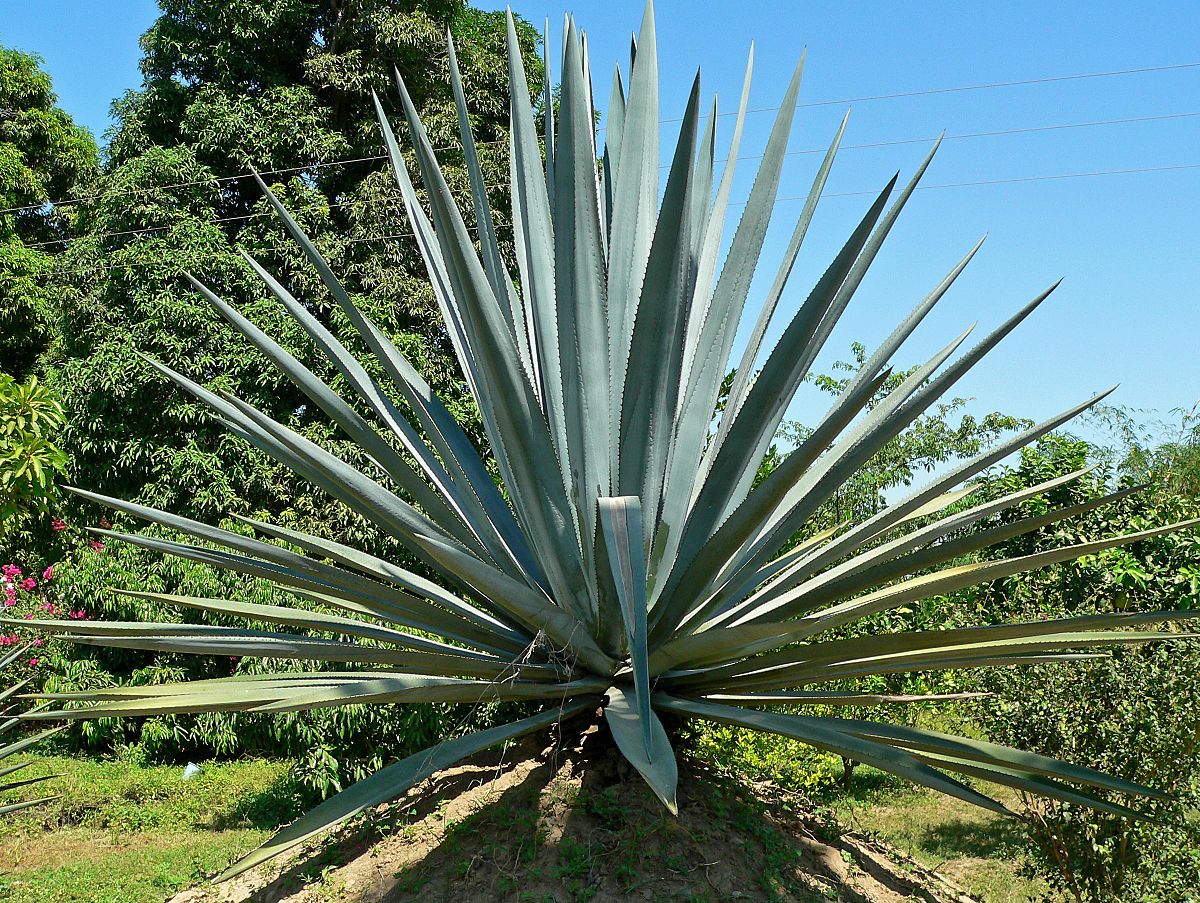 Agaves are succulents with a large rosette of thick, fleshy leaves, with most species ending in a sharp terminal spine, native to the hot and arid regions of Mexico and the Southwestern United States. Some agave species are also native to tropical areas of South America. The most well known is Agave tequilana, because it’s used in the production of tequila. Most agave sweeteners come from the blue agave plant. Agave nectar, also called agave syrup, a sweetener derived from Agave sap, is used as an alternative to sugar in cooking, and can be added to breakfast cereals as a binding agent. Agave nectar is a highly processed type of sugar from the Agave tequiliana (tequila) plant.

Agave syrup is about 1.5 times sweeter than table sugar (sucrose) and it has about 60 calories per tablespoon or 60 calories per 12 grams, compared to 40 calories for the same amount of table sugar. So to save on calories, you’d need to use less, which should be possible, since agave is sweeter.

But since agave nectar is a food with a low glycemic index, the syrup won’t raise your blood glucose levels as much as sugar or honey do.

Agave nectar is not healthier than honey, sugar, high fructose corn syrup or any other type of sweetener.

The American Heart Association recommends limiting sweeteners to no more than 6 teaspoons for women and 9 teaspoons for men per day, on average. That includes all sources, whether it’s agave, sugar, high-fructose corn syrup, or anything else.

The Dietary Guidelines for Americans also recommends limiting added sugars to no more than 10% of your calories per day. Some ways to reduce your intake of added sugars include:

Sweetening with agave nectar is simple if you’re swirling it into coffee. Things get more complicated when you start baking with the syrup. To adjust a recipe, replace each cup of sugar with two-thirds to three-quarters cup of agave nectar, then reduce all other liquids in the recipe by a quarter. Lower your oven temperature by 25 degrees to prevent burning, and shorten the cooking time on cookies by 3 to 5 minutes and cakes by 7 to 10 minutes 2).


Have you heard that agave is a better sweetener for people with diabetes ? In theory, it’s high in fructose and low on the glycemic index, making it a better option than refined sugar. But there’s not a lot of research to back that up, and one of the studies was done in lab animals, not people.

Agave nectar is not healthier than honey, sugar, high fructose corn syrup or any other type of sweetener.

The American Diabetes Association lists agave as a sweetener to limit, along with regular table sugar, brown sugar, honey, maple syrup, and all other sugars 5).

The American Diabetes Association nutrition guidelines state that you do not need to avoid all sugar and foods with sugar if you have diabetes. You can eat limited amounts of these foods in place of other carbohydrates.

If you have diabetes: