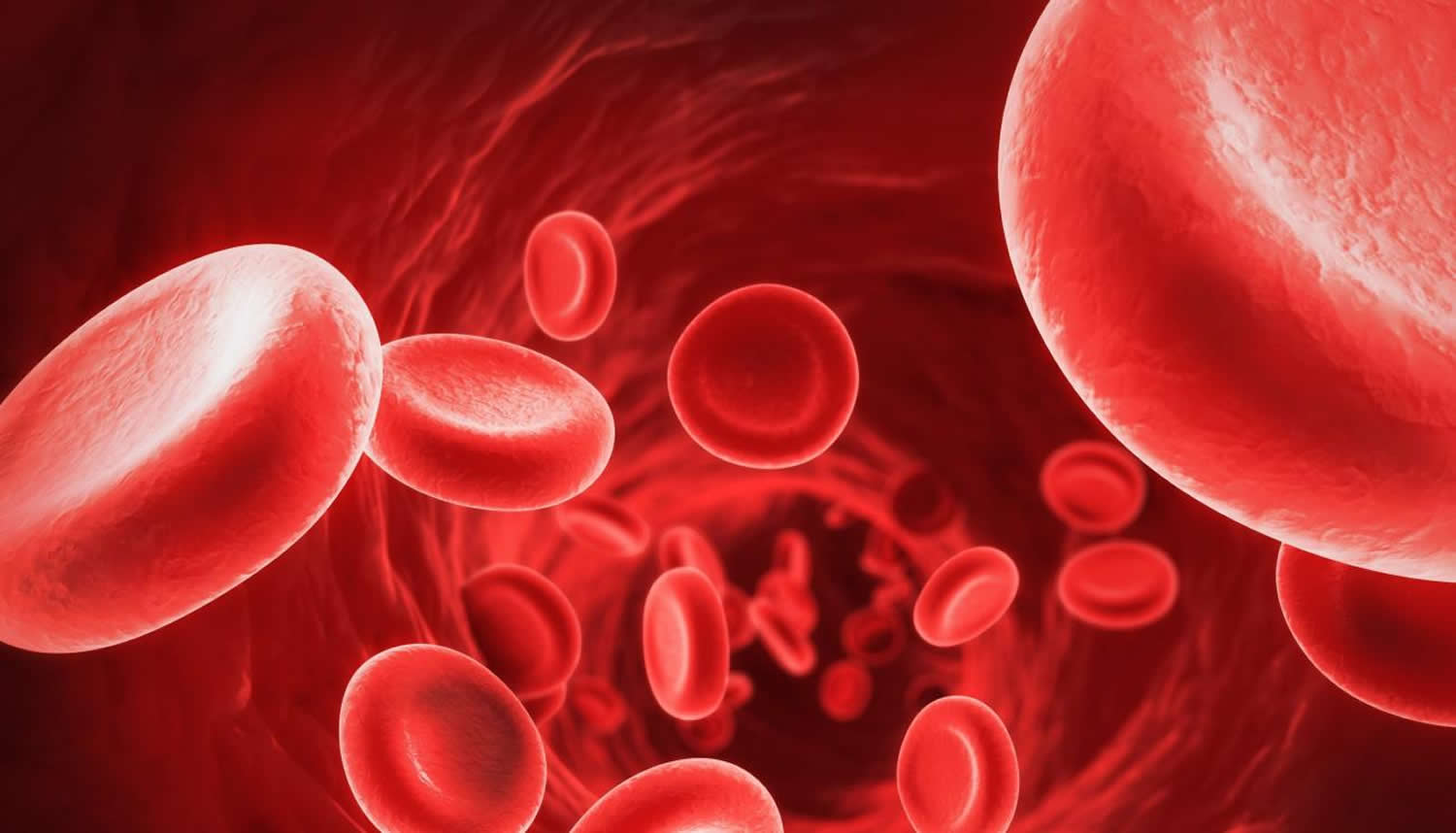 What is normocytic anemia

Anemia is a condition where there is a low level of a substance called hemoglobin in the blood. This hemoglobin is responsible for the transport of oxygen around the blood within red blood cells.

Anemia of chronic disease is the second most common type of anemia, behind only iron deficiency anemia and it may be the most common cause of anemia for hospitalized patients.

The normocytic anemia rates for some conditions are as follows:

Anemia of chronic disease appears gradually during the course of the underlying disease causing the condition. It can improve with effective management of the chronic disease.

Prognosis of Anemia of Chronic Disease

The outcome of this disease will greatly depend on the severity, what the underlying cause is, as well as how well you respond to treatment.

Generally when anemia occurs with an underlying condition it is associated with:

It may result in increased symptoms of the underlying condition and even accelerate disease progression.

In the surgical setting, it is important for both the surgeon and anesthetist to be aware of any co-existing anemia as it may increase the need for blood transfusions, contribute to delirium, bleeding and/or fatigue after the operation.

Where the anemia is corrected to within certain levels quality of life and energy levels can be improved.

Patients with chronic kidney disease that have coexisting anemia experience:

Anemia in patients with HIV/AIDS is associated with:

Anemia of chronic disease is a condition where the anemia is actually caused by a long-term inflammation that is present is many different types of diseases. When you get inflammation, the body releases lots of different chemicals (called ‘cytokines‘) into the blood stream which help the body to heal itself. If inflammation is present for a very long time however, then these cytokines can affect the production of hemoglobin and lead to anemia.

They do this in several different ways. Firstly, several of the chemicals lower the production of a hormone (a kind of signalling chemical) called ‘erythropoietin‘. Erythropoietin signals to the body to increase the production of red blood cells and hemoglobin, and so since these inflammatory cytokines lower how much is being produced, it can lead to anemia.

Another product of inflammation is the production of a chemical called ‘hepcidin’ which is created by the liver and stops iron from being absorbed in the intestines, and without iron hemoglobin cannot form.

Some of the cytokines can also cause the immune system to gobble up more of the iron that is in the blood, as well as destroying the red blood cells earlier and absorbing the iron within them into the immune cells. The immune cells also change their structure so that it is harder to actually get iron out of them, meaning that it is locked inside and not accessible by other parts of the body.

There are some diseases in particular that can lead to anaemia of chronic disease, such as:

Symptoms of Anemia of Chronic Disease

People with anemia of chronic disease can have symptoms such as:

How is Anemia of Chronic Disease Diagnosed?

When a doctor is examining you, they will be looking for signs of anemia and possible underlying conditions. They can look for some things such as:

A blood test called a full blood count can be very useful and is required for diagnosis as it gives the levels of hemoglobin in the blood. It will also give information about the size of the red blood cells, as well as how much hemoglobin each cell contains. Usually an anemia of chronic disease will have normally sized red blood cells (called normocytic) which have a normal amount of hemoglobin in them (called ‘normochromic’ as they are the right color).

In anemia of chronic disease, the best and most important treatment is to keep the underlying condition under control. When the condition resolves then the anemia should also resolve. However, in some extreme cases a blood transfusion may be needed so that the body still has enough hemoglobin to transport oxygen effectively around the body.

Agents that stimulate the body to increase the production of red blood cells, called Erythropoietin Stimulating Agents are also sometimes used to help treat anemia of chronic disease. These medications are commonly used in patients with chronic kidney disease that require dialysis.

Giving iron either orally as a tablet or as an infusion into the veins may have some benefits in some patients, although it is not the best or most common form of therapy. It is especially useful in patients who have a poor response to treatment with Erythropoietin Stimulating Agents.

New medications that target the protein hepcidin are also being created and tested. These agents aim to either decrease its production or block its action. When released by the liver, the end result of this protein is to decrease iron absorption from the intestines and prevent iron being released from body stores. Therefore if the production of this protein is decreased or it is unable to carry out its function, more iron can be absorbed from the diet and the iron stored in the body can be released to create a normal level of iron in the bloodstream available for use by the body